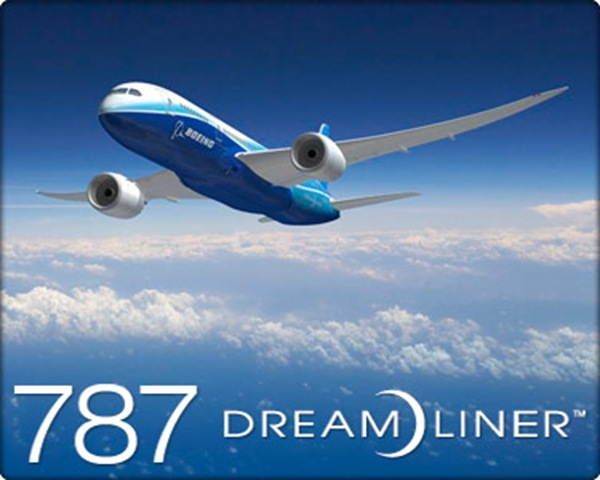 One more feather in the cap of Android. Boeing, one of the largest aircraft makers, has selected Android to power the entertainment system in its new 787 Dreamliner over other operating systems. Technical manager, Mark Larson, at boing’s Dreamliner gallery declared that all dreamliners which are currently in production will be fitted with Android based servers and touch screens.

The business and first class will be fitted with larger and giant screens and they will be non-touched because one can’t reach them, but it will be operate by gesture control and controlled with simple gestures.

The features include videos, music and apps that will be running on Android screens ranging from 7 to 17 inches. This seems that Android will be getting more and more publicity and prove to be winner among all other operating systems.

Still it is not declared when we will see Android inside a boeing dreamliner but soon it will be disclosed and everyone is excited about it.