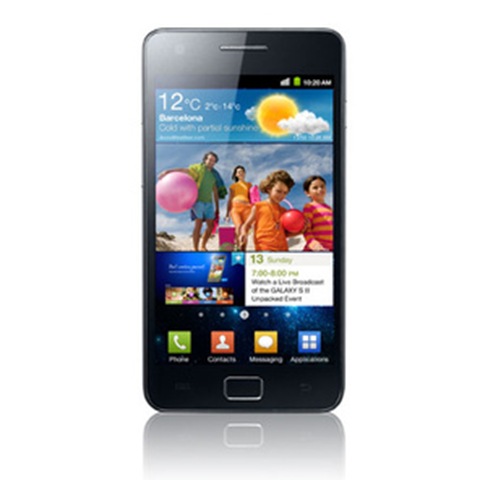 Shin Jong-kyun from Samsung mobile told media persons that Samsung will release its flagship smart phone Samsung Galaxy S2 I9100 in US next month. Shin was answering to media persons in Seoul.

This phone was released in South Korea in April and later it was gradually released in other Asian and European countries. Within 2 months of its launch, sales of Samsung Galaxy S2 reached to 3 millions.

"We expect to release the Galaxy S2 in the U.S. market sometime in August." Shin said. This means still the US fans of this phone will need to wait till august.

Samsung Galaxy S2 I9100 is considered to be the best available smart phone in the market right now. Also the strategy is to beat all the versions of iPhone including the upcoming iPhone5. This phone comes with 1.2 GHz dual core processor, 4.3 inch super AMOLED plus screen, 8 megapixel camera with flash, 2 megapixel front camera. It considered to be the lightest phone in its segment. Lets see how it picks up in the US in August.