It is now confirmed that Samsung is building the next Nexus phone which will be using the latest Android version Android Ice Cream Sandwich. Samsung confirmed this thing in a letter from its legal team. 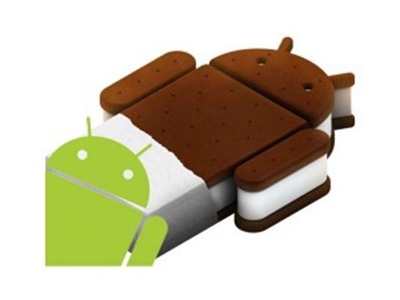 Geek.com obtained a letter, which is written to prevent anybody from leaking firmware of the phone. Though as rumored, in the letter, it is not written anywhere the device name as “Nexus Prime”.