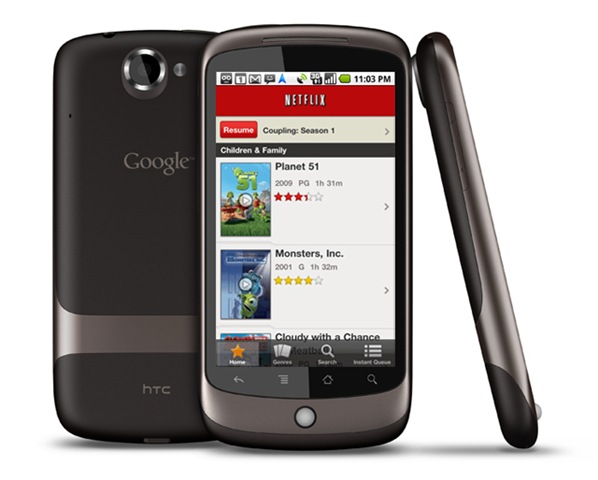 Netflix addiction is now available for Froyo and gingerbread users. Yes, Netflix app for Android has come a long way. It now supports Android 2.2 Froyo and 2.3 Gingerbread. The latest version of this app is available now in the Android Market for all your Froyo and Gingerbread tablets and smart phones.

In May 2011, the Netflix app for Android was available only on the Samsung Nexus S and five HTC Smartphones running Android 2.2. The device which supports the service will be able to enjoy streaming movies though it covers only a tiny percentage of all Android users.

It’s good news for Android platform that Android 2.2 and 2.3 covers over 80% of all Android users and among them mostly all are able to get it officially.

Some of the users with non-supported devices were often turning to leaked .APK files to try and get the Netflix service running to their devices. From now the users can directly go over the Android Market to get the updated app without any hesitation.